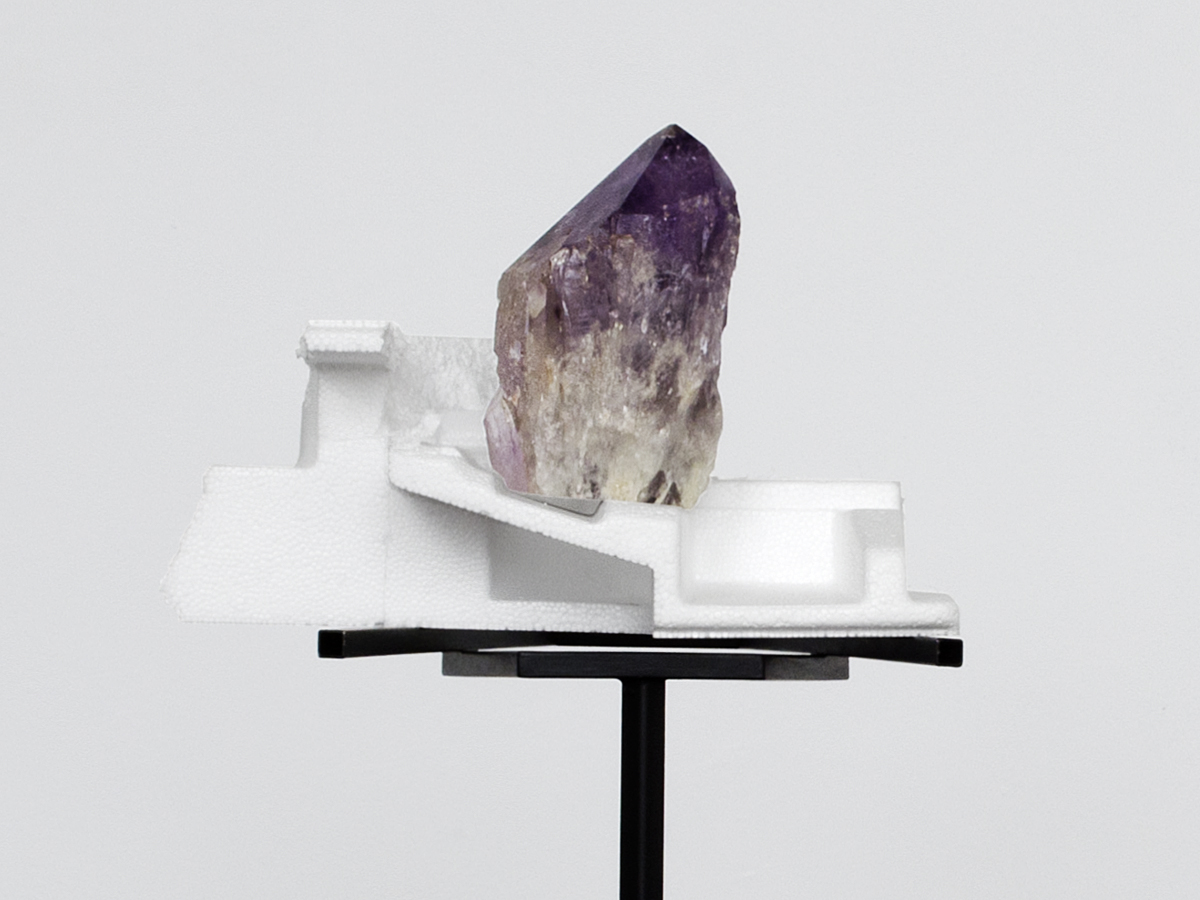 Specific degrees of whiteness in a poisenous elephant

Allegedly, Siam kings offered white elephants to adversaries, who they wanted to financially (and politically) destroy. Unable to refuse the sovereign’s giant gift, they had to provide for the animal while slowly falling into ruin.

What a deliciously elegant, sleeky and despicable gesture. Spitefulness and torture are maximised to become a polonium version of the refined French “cadeau empoisonné” (the “poisoned gift”).

It seems we are surrounding ourselves with white elephants. Prestigious objects and projects, promised to boost economy, are in fact draining our private or public treasury: Mortgaged houses and cars, unused airports, football stadiums in the jungle, unvisited amusement parks or failing dams worldwide have lost the political asylum that stood at the origin of their promotion. Doomed and gluttonous, they resist to be buried in oblivion. For consolation, we buy and build more stuff.

Dealing with the life of objects, these new works emanate from things and packing disposed of in the near vicinity of my temporal Amsterdam studio as well as from detritus of her own creative process.

Through a dialogue about texture, density and structure, one sculpture leads to another suggesting a choreographed thread. Like performers, they invest the studio space. Relating (sometimes very literally) to one another – when one sculpture supports a power supply for its neighbour – the work lingers between site-specific installation and sculpture in its own right.

Addressing temporality as well as the qualities of the stuff that surrounds us, the work embraces the ambiguity of sculpture: The promise of the new form (as an event) and the very down to earth reality of this artistic practice.

Sculpture is almost an impossible enterprise: A reasonably sized studio is needed. There is hardly any market. And it’s tenuously difficult to store large pieces. Choosing to be a sculptor can lead to financial ruin.

This new set of works is a continuation of her project “sculptures to be sung at” – an exploration of music as a metaphor for an active relationship to (sculptural) objects. Dealing with questions of composition, chance and time, the work also addresses the fleetingness of hopes and expectations we hang on the material world.

Look at the amethyst: When exposed to UV-light, the crystal will loose its purple colour and become transparent white.

This website uses cookies to improve your experience while you navigate through the website. Out of these, the cookies that are categorized as necessary are stored on your browser as they are essential for the working of basic functionalities of the website. We also use third-party cookies that help us analyze and understand how you use this website. These cookies will be stored in your browser only with your consent. You also have the option to opt-out of these cookies. But opting out of some of these cookies may affect your browsing experience.
Necessary immer aktiv
Necessary cookies are absolutely essential for the website to function properly. These cookies ensure basic functionalities and security features of the website, anonymously.
Functional
Functional cookies help to perform certain functionalities like sharing the content of the website on social media platforms, collect feedbacks, and other third-party features.
Performance
Performance cookies are used to understand and analyze the key performance indexes of the website which helps in delivering a better user experience for the visitors.
Analytics
Analytical cookies are used to understand how visitors interact with the website. These cookies help provide information on metrics the number of visitors, bounce rate, traffic source, etc.
Advertisement
Advertisement cookies are used to provide visitors with relevant ads and marketing campaigns. These cookies track visitors across websites and collect information to provide customized ads.
Others
Other uncategorized cookies are those that are being analyzed and have not been classified into a category as yet.
SPEICHERN & AKZEPTIEREN